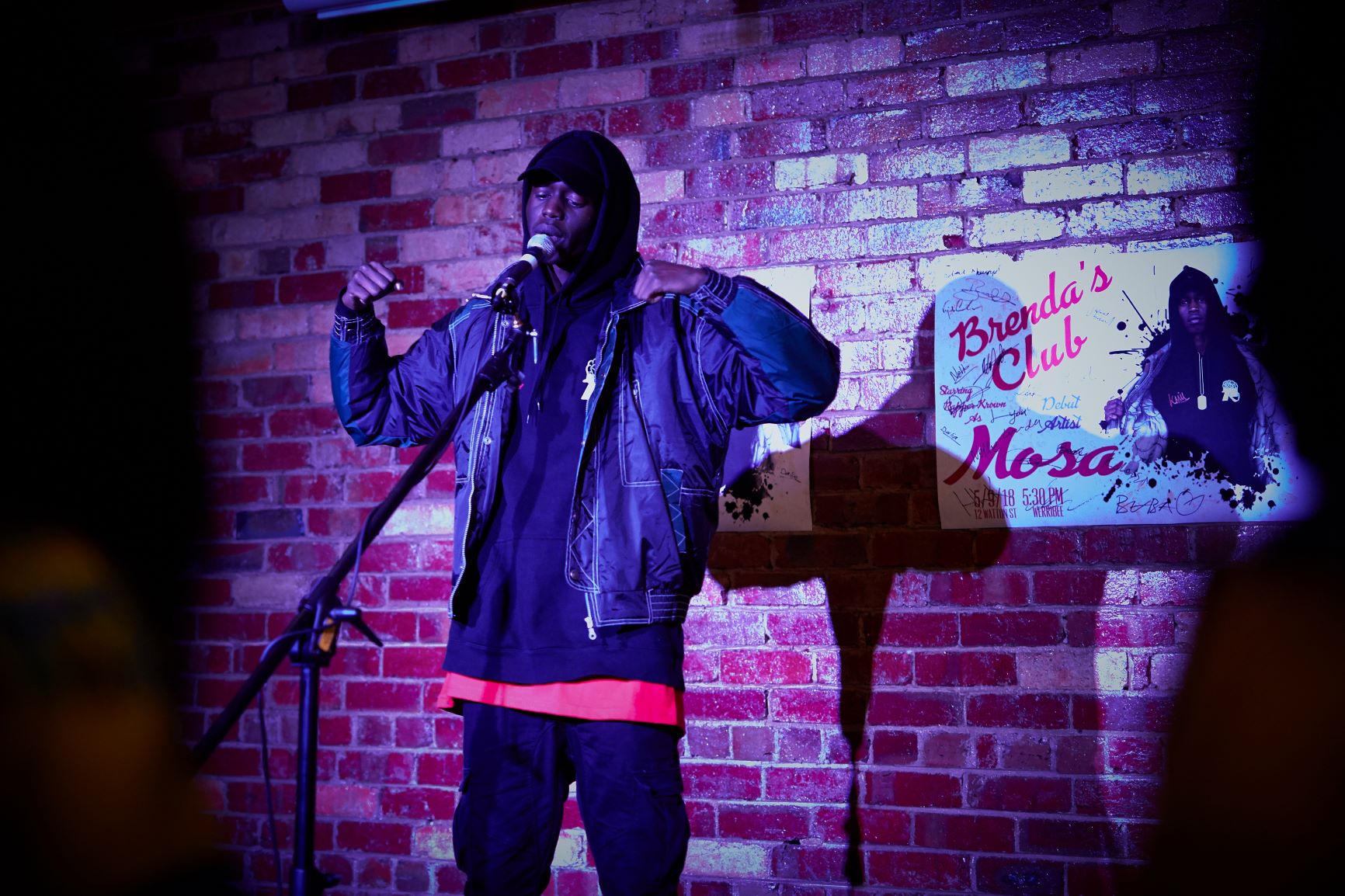 This short film's ultimate objective is to show the broader Australian community that people shouldn't "judge a book by its cover". There is currently a lot of whistleblowing happening within the media surrounding the South Sudanese community – in which Anglo-Australian's are enforcing the idea of extreme South Sudanese gangs terrorising Melbourne. Our wish is for this film to show that the South Sudanese people within Melbourne are ultimately good people and that they are not being portrayed realistically within the media. The project title refers to the turning around of the negative, augmented and sometimes fictitious reports on so-called widespread violence and other criminal behaviour by African Australian communities to the West of Melbourne. 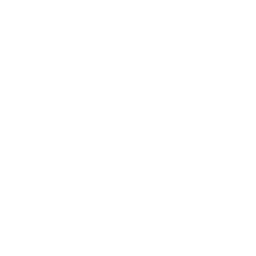